The show will begin at 7:30 pm at the Mizner Park Cultural Center located at 201 Plaza Real within the upscale Mizner Park Shopping & Lifestyle Center in Downtown Boca Raton. The theater offers an intimate experience with limited assigned seating, so advance ticket purchase is highly recommended. Ticket prices range from $27.50 to $35.00. You may purchase tickets in advance online or by calling the Mizner Park Cultural Center box-office at 844-672-2849. In the event that tickets have not sold out, the box office will be open one hour prior to the show for same day ticket purchases.

Don’t miss out on this one night only live tribute to The Jersey Boys, and experience the timeless hits of Frankie Valli & the Four Seasons, the music which has continued to captivate fans & people of new generations for over 45 years! As always, we at Champagne & Parisi Real Estate look forward to seeing you there! 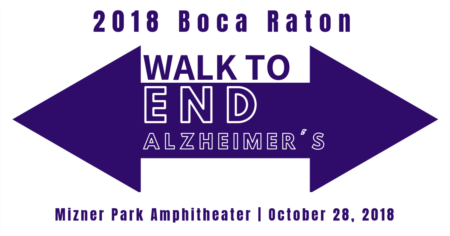 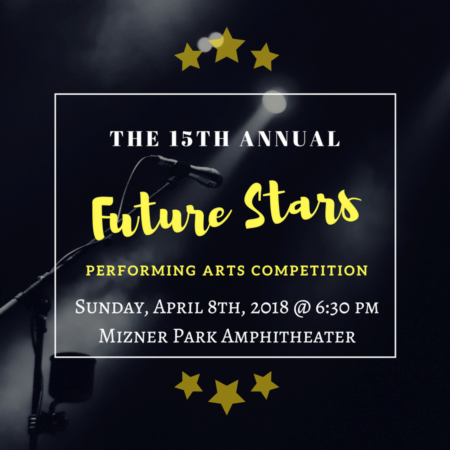 Be sure to save the date for Sunday April 8th, 2018 for the 15th Annual Future Stars Performing Arts Competition, South Florida’s premiere ...Read More 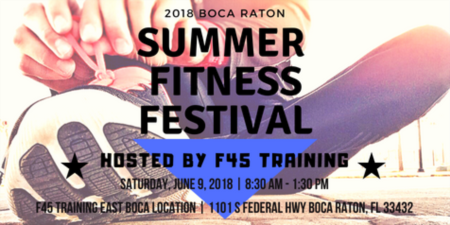